Clayton Echard Set As Leading Man for Season 26 of ‘The Bachelor,’ Premiering Jan. 3 on ABC

First Look at the Globetrotting 26th Season Unveiled in ‘The Bachelorette’ 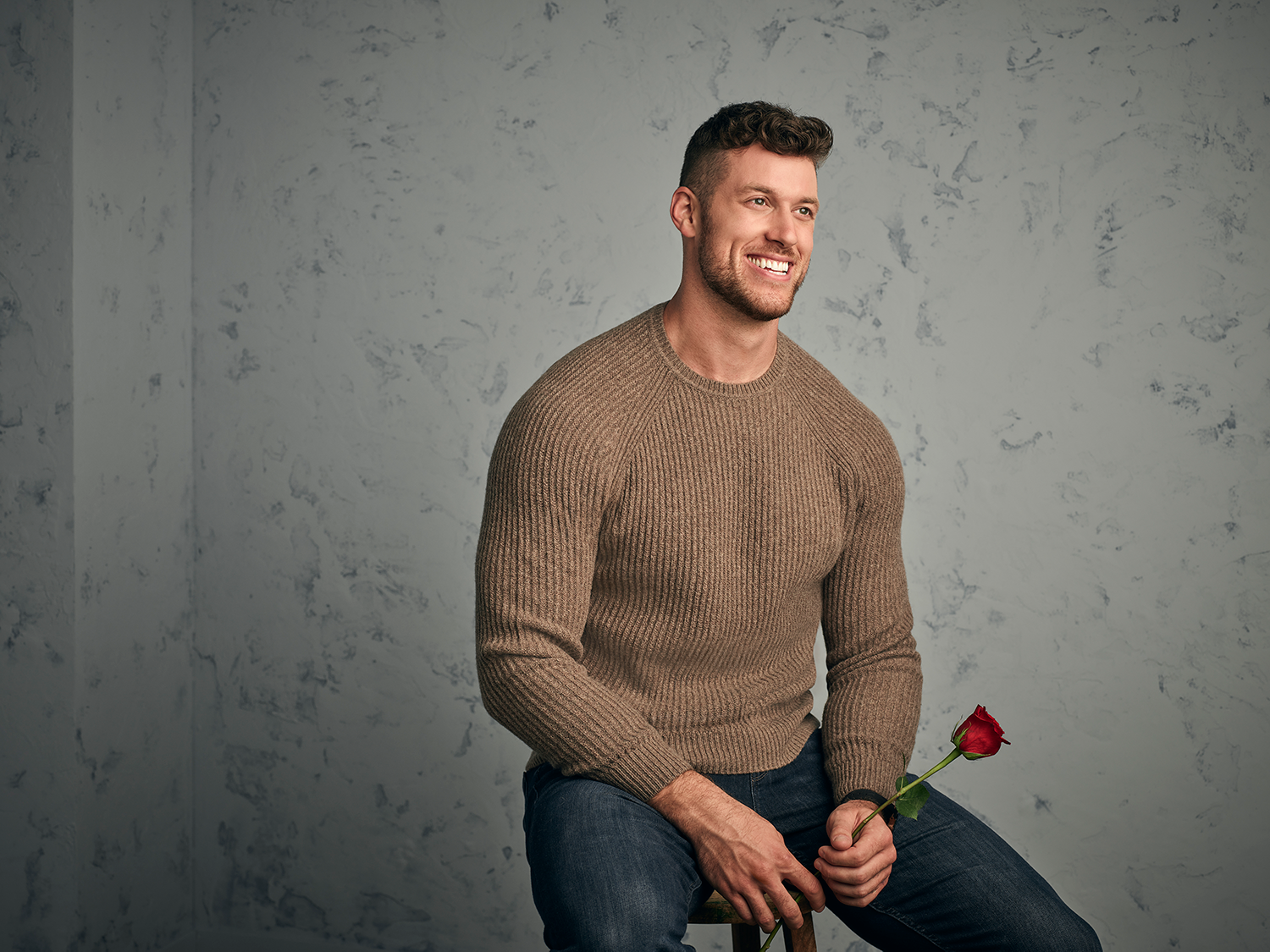 Following an emotional and tear-stained exit from Michelle’s season of “The Bachelorette,” Clayton Echard will step into the role of “The Bachelor” for the show’s upcoming 26th season, kicking off the series’ landmark 20th year. Clayton was first introduced to audiences on the current season of “The Bachelorette,” where he showed off his rugged good looks and Viking-level athleticism while managing to charm even the harshest of critics—a group of fifth-grade students. He is a puppy-loving goofball with a heart of gold (and surprisingly good dance moves) who is ready to find the love of his life. Clayton’s journey as “The Bachelor” premieres on the previously announced date of MONDAY, JAN. 3 (8:00-10:00 p.m.), on ABC. Watch episodes on demand and on Hulu the day following their premieres.

Clayton Echard, “The Bachelor” Season 26
Clayton Echard, who was first introduced as one of Michelle Young’s suitors on the current season of “The Bachelorette,” not only connects romantically with the captivating Minneapolis school teacher but is also a favorite of Michelle’s middle school students. Ultimately, however, Michelle sends Clayton home, leading to one of the most emotional and heart-wrenching moments in “Bachelor” history. In that one touching moment, Clayton’s genuine desire to find a partner and start a family shines through, and never has it been so evident that one man deserves a second chance at finding that great love.

Nicknamed “Claynos” by his friends in the house due partly to his sculpted physique, Clayton grows stronger with every rose, opening himself up to Michelle in ways he never thought possible. This Midwestern man proves he is so much more than just a good-looking guy with a rock-hard bod. He’s a throwback romantic who’s not afraid to put himself out there for love.

Clayton graduated with a bachelor’s degree in health science from the University of Missouri, where he also minored in business and Spanish. He currently works in medical sales but is embarking on his MBA with the intention of starting his own business.

A walk-on for the University of Missouri football team, Clayton quickly became a scholarship player who took on a prominent role in guiding the team to back-to-back SEC championship games and a national top ten ranking. He even had a brief stint with the NFL’s Seattle Seahawks before quickly realizing his football abilities didn’t quite match his business acumen.

Back home in Missouri, Clayton enjoys spending time at his family home on Lake St. Louis. You can often find him there tubing out on the boat, fishing off the dock or getting competitive over some cornhole with his friends, his two younger brothers and his mom and dad.

Growing up in the idyllic suburbs of St. Louis, Clayton had the perfect example of what marriage and love can be. His parents, Brian and Kelly, have been married for 29 years, and their relationship is precisely the kind Clayton so desperately wants for himself. Just like his parents, Clayton’s looking for a partner, a great love and a best friend.

“The Bachelor” is a production of Next Entertainment and Warner Bros. Unscripted Television in association with Warner Horizon.