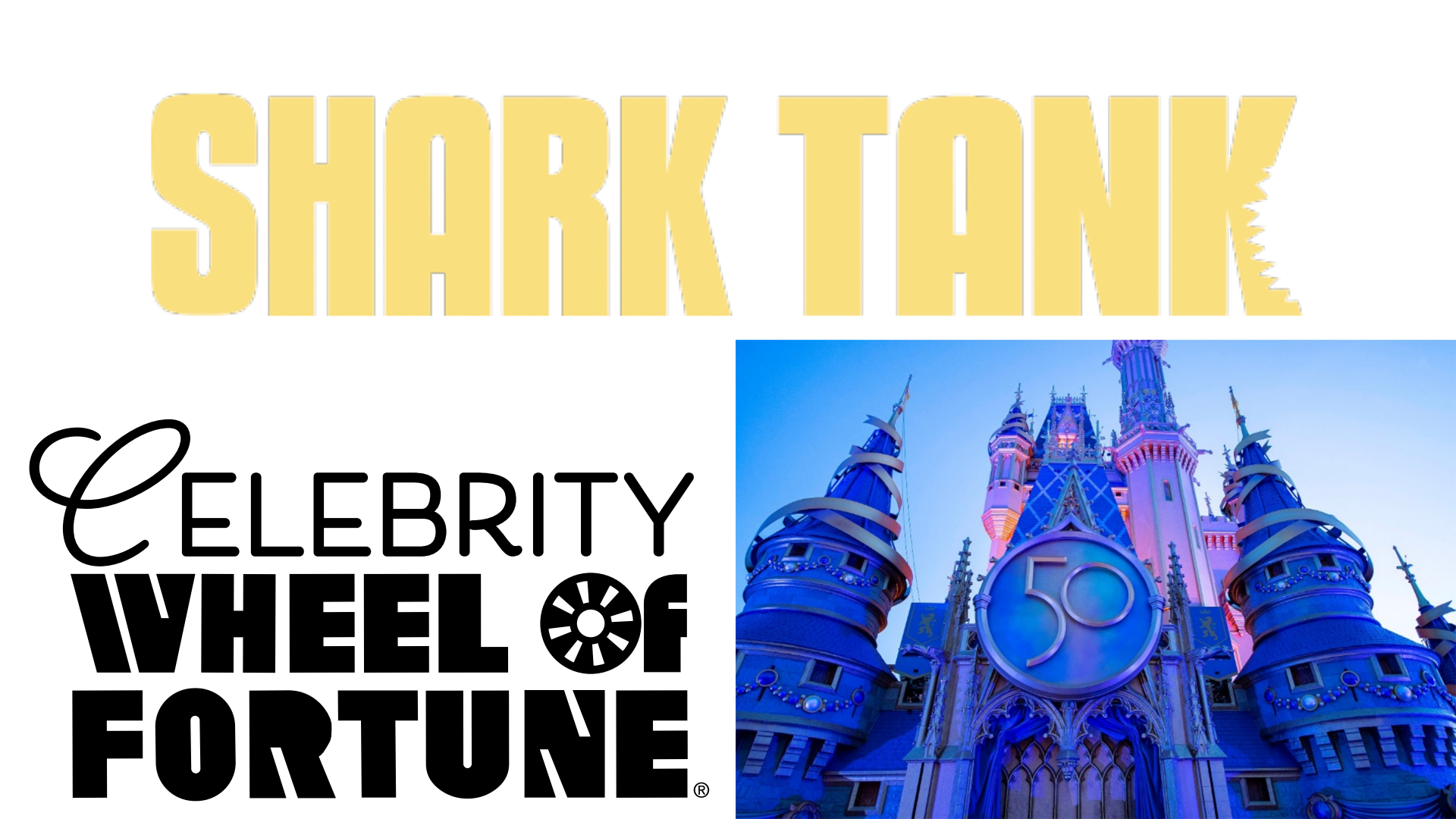 ABC announced today the greenlight of 10-episode courtroom comedy series “Judge Steve Harvey” (working title). The judge, the jury and the star of the series, Steve Harvey, will welcome a variety of conflicts and characters to his courtroom – from small claims to big disputes and everything in between. Steve plays by his own rules, basing his courtroom on his own life experiences and some good old common sense. The one-hour primetime unscripted comedy “Judge Steve Harvey” (working title) will premiere on ABC in 2022.

Casting is currently underway for the series. More information can be found here.

In celebration of the 50th Anniversary of Walt Disney World Resort, ABC will present a spectacular television event, “The Most Magical Story on Earth: 50 Years of Walt Disney World,” taking viewers on a historical journey spanning half a century and beyond at Walt Disney World in Florida. Hosted by Disney Legend and moderator of ABC’s “The View,” Whoopi Goldberg, the two-hour program will feature spectacular visuals and musical performances from Christina Aguilera and Disney’s “The Little Mermaid” Halle Bailey in front of the legendary Cinderella Castle at Magic Kingdom Park, accompanied by the renowned Orlando Philharmonic Orchestra; as well as interviews with iconic actors, actresses and athletes, Walt Disney World cast members, Disney Imagineers and executives past and present, who have all played their unique part in sprinkling pixie dust over “The Most Magical Place on Earth.” “The Most Magical Story on Earth: 50 Years of Walt Disney World” airs FRIDAY, OCT. 1 (8:00-10:01 p.m. EDT), on ABC. It can also be viewed the next day on demand and on Hulu, and later in the month on Disney+.

This EARidescent special event will take viewers through Walt Disney World’s humble beginnings in the swamplands of Florida and its evolution into a cultural phenomenon. Through an expansive look into the past, present and future of the vacation destination, fans will get a never-before-seen-on-TV glimpse into the journey to bring Walt’s vision to life and a look at grand plans for the future. The special will also document some of Walt Disney World’s most memorable pop-culture moments, from the many sitcoms that filmed episodes in the theme parks to the conception of the ubiquitous “I’m going to Disney World!” campaign. Plus, viewers will get a heartwarming look at how Disney and Make-A-Wish foundation have worked together for over 40 years to make kids’ Disney dreams come true.

“The Most Magical Story on Earth: 50 Years of Walt Disney World” is produced by ABC News in association with ABC Entertainment and Disney Parks Global Content. David Sloan and Sally Conner are senior executive producers and Matt Lombardi is executive producer.

Last season, “Shark Tank” delivered its most-watched season in three years and ranked as Friday’s No. 1 show in Adults 18-49.

Produced by MGM Television and Sony Pictures Television, the unrivaled and beloved show has become a culturally defining series. The recipient of the 2017, 2016, 2015 and 2014 Emmy Awards for Outstanding Structured Reality Program, “Shark Tank” features The Sharks – tough, self-made, multimillionaire and billionaire tycoons – as they invest in America’s best businesses and products. The Sharks will give people from all walks of life the chance to chase the American dream and potentially secure business deals that could make them millionaires. Mark Burnett, Clay Newbill, Yun Lingner, Max Swedlow and Phil Gurin, Brandon Wallace, Mark Cuban, Barbara Corcoran, Lori Greiner, Robert Herjavec, Daymond John and Kevin O’Leary are the executive producers of “Shark Tank,” which is based on the Japanese “Dragons’ Den” format, created by Nippon Television Network Corporation. The series is produced by MGM Television in association with Sony Pictures Television.

“Celebrity Wheel of Fortune” returns with its star-studded spin on America’s Game® when season two premieres on its new night, SUNDAY, SEPT. 26 (8:00-9:00 p.m. EDT), on ABC. Hosted by pop-culture legends Pat Sajak and Vanna White, “Celebrity Wheel of Fortune” welcomes celebrity contestants to spin the world’s most famous Wheel and solve word puzzles for a chance to win up to $1 million. All of the money won by the celebrity contestants will go to a charity of their choice. Episodes can also be viewed the next day on demand and on Hulu.