Special Includes Interviews with Cast and Crew from ‘West Side Story’ Past and Present Including Rita Moreno, Ansel Elgort, Rachel Zegler and Ariana DeBose 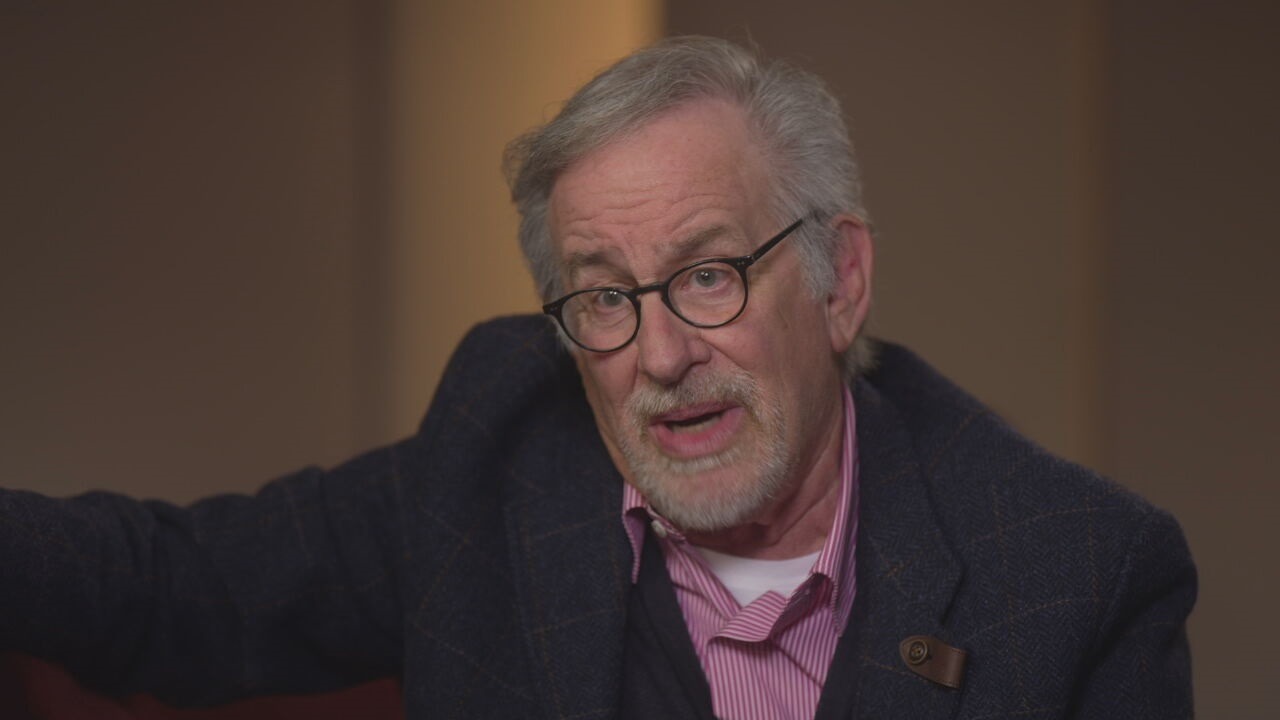 ABC News presents a one-hour primetime event that goes behind the scenes of the upcoming film adaptation of “West Side Story” and features a new interview with director Steven Spielberg. Spielberg reflects on his fascination with the “West Side Story” original Broadway cast recording growing up and how it helped inspire his filmmaking career, his hesitancy to make a musical until now, the relevance of the movie’s themes in today’s world, and how he’s adapting the iconic musical for the next generation. “Something’s Coming: West Side Story” includes interviews with Ansel Elgort, Rachel Zegler, and Ariana DeBose, stars of the upcoming film; Rita Moreno, who opens up about her Oscar-winning role as Anita in the 1961 version and her role in the new film written especially for her; Chita Rivera, who first played the role of Anita on Broadway; Stephen Sondheim, legendary lyricist who wrote the lyrics for the original Broadway musical; Tony-award winning Tony Kushner, who wrote the screenplay; Cindy Tolan, the film’s casting director on selecting rising stars for the iconic roles; and Puerto Rican historians that consulted on the film. “Something’s Coming: West Side Story – A Special Edition of 20/20” airs Sunday, Dec. 5 (7:00-8:00 p.m. EST), on ABC.