‘Bachelor in Paradise’ Is Night’s No. 1 Show for 4th Straight Week 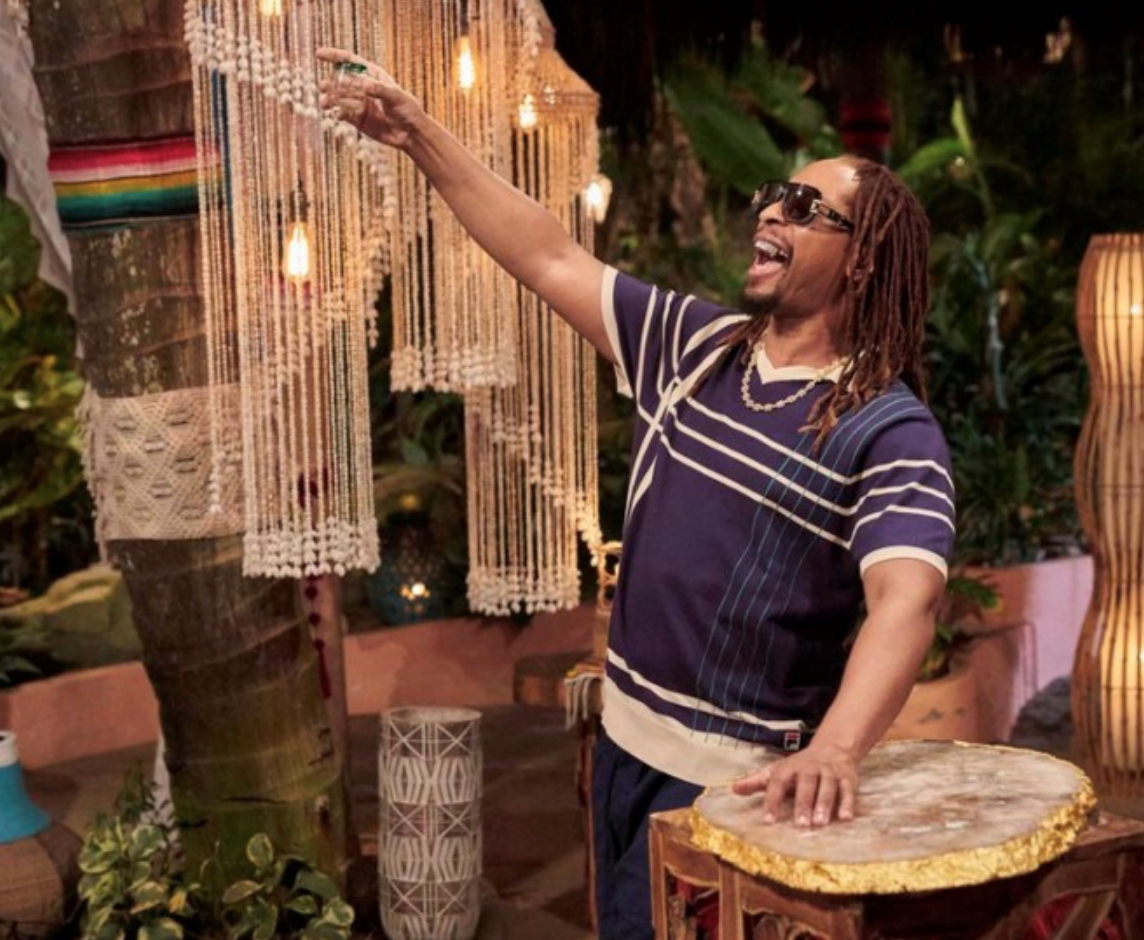