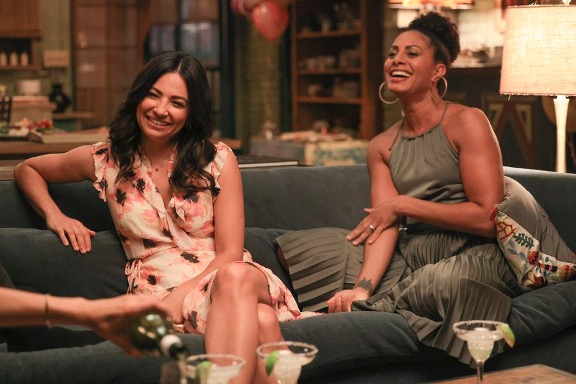 “A Million Little Things” also more than doubled its overall audience after seven days of TV playback, soaring by +135% in Total Viewers (1.7 million to 4.0 million). In fact, the ABC drama posted increases of more than +100% from Live+Same Day to Live+7 Day on each of its three telecasts so far this season.

The +135% lift in Total Viewers for “A Million Little Things” is the largest jump for any single telecast on the major networks in 5 months — since ABC’s “Big Sky” on 5/4/21.