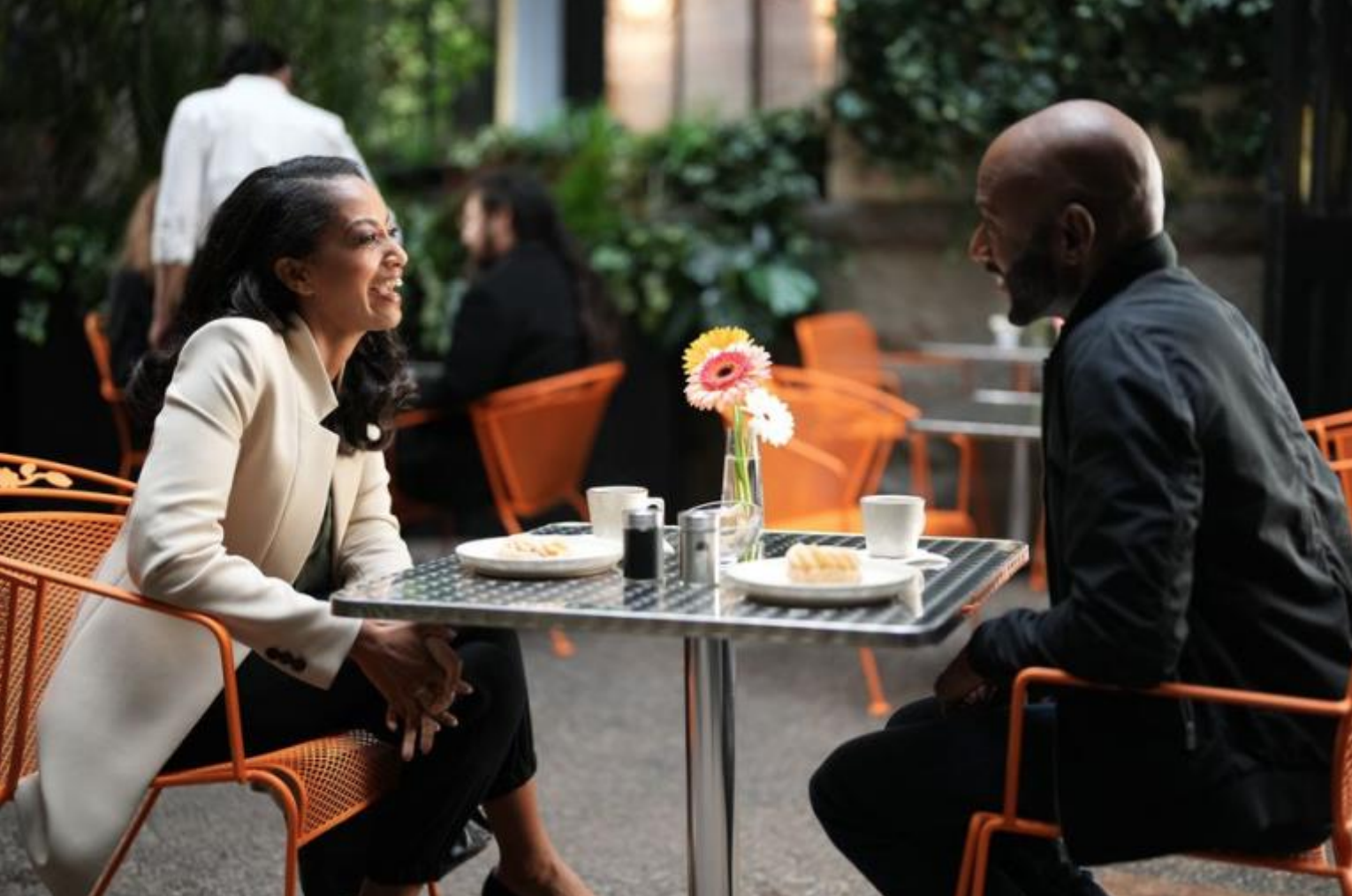 During the week of Nov. 1, 2021, ABC’s “A Million Little Things” jumped by +250% among Adults 18-49 from its Live+Same Day rating to Live+7 Day to stand as the No. 1 broadcast gainer in TV playback. In fact, the ABC drama increased by +250% for the 2nd time this season to deliver the Top 2 biggest single lifts for any broadcast program on any network so far this season.

With another +250% lift this season, “A Million Little Things” tied its biggest playback increase ever among Adults 18-49.