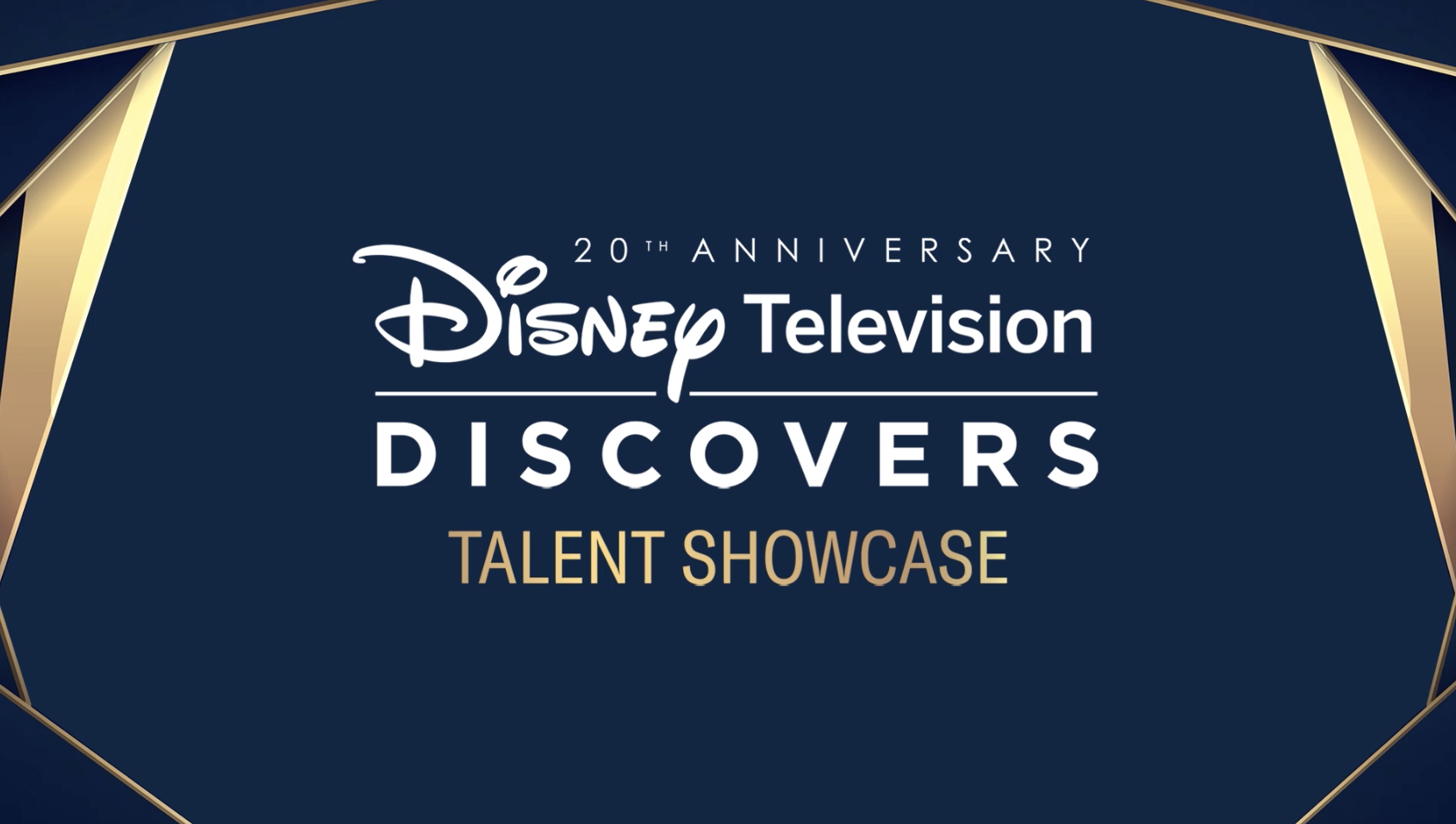 In honor of its milestone 20th year, ABC Entertainment Talent and Casting will combine its annual New York and Los Angeles Disney Television Discovers: Talent Showcase into one grand virtual event presented through 10 short films on WEDNESDAY, DEC. 8. The supersized production furthers the company’s legacy and commitment to creating opportunities for emerging talent to be discovered, nurtured and celebrated.

In the transformed Talent Showcase production, select artists from coast to coast will perform for notable casting directors, talent agents, managers and exclusive industry professionals. Furthermore, Showcase artists will be paired with executives from ABC Entertainment Casting and other creative departments for the opportunity to develop meaningful relationships and receive continued support throughout their experience through on-camera workshops and other program resources.

“As we celebrate 20 years of Disney Television Discovers, we could not be more proud to be supporting such a talented group of actors with our reenergized Showcase presentation,” said John Villacorta, senior vice president, Talent and Casting, ABC Entertainment. “With an expanded focus on reaching underrepresented groups, this year’s Showcase group is overflowing with potential. I’m excited to witness their careers evolve with the help of our leading team of industry executives.”

“It brings me great joy to see the impact of Disney Television Discovers in the entertainment community,” said Sharon Klein, executive vice president, Casting, Walt Disney Television. “With John and his talented team at the helm for this milestone year in the program’s history, the 2021 Showcase will be nothing short of remarkable.”

Disney Television Discovers is a series of landmark initiatives created by ABC Entertainment Talent and Casting that identify, develop and mentor talent from around the world through programs such as the Talent Showcase, Digital Talent Competition, Global Talent Initiative, Actor Audition Workshop Week and the High School Initiative.

Disney General Entertainment Content’s commitment to discovering and championing diverse talent is shepherded by the Creative Talent Development and Inclusion team (CTDI) at Disney Television Studios. Through sourcing talent for referrals, year-round events, professional development and the industry’s flagship talent programs, CTDI connects writers, producers, directors, crew and more to opportunities across DGE and beyond. Many of the actors selected were submitted through Showcase partners SAG-AFTRA, Actor’s Equity Association and Alliance for Inclusion in the Arts, as well as theater companies and organizations throughout the country.