‘20/20’ Features Co-Anchor Amy Robach’s Interview With Melanie McGuire, Who Was Sentenced to Life in Prison for Husband’s Murder 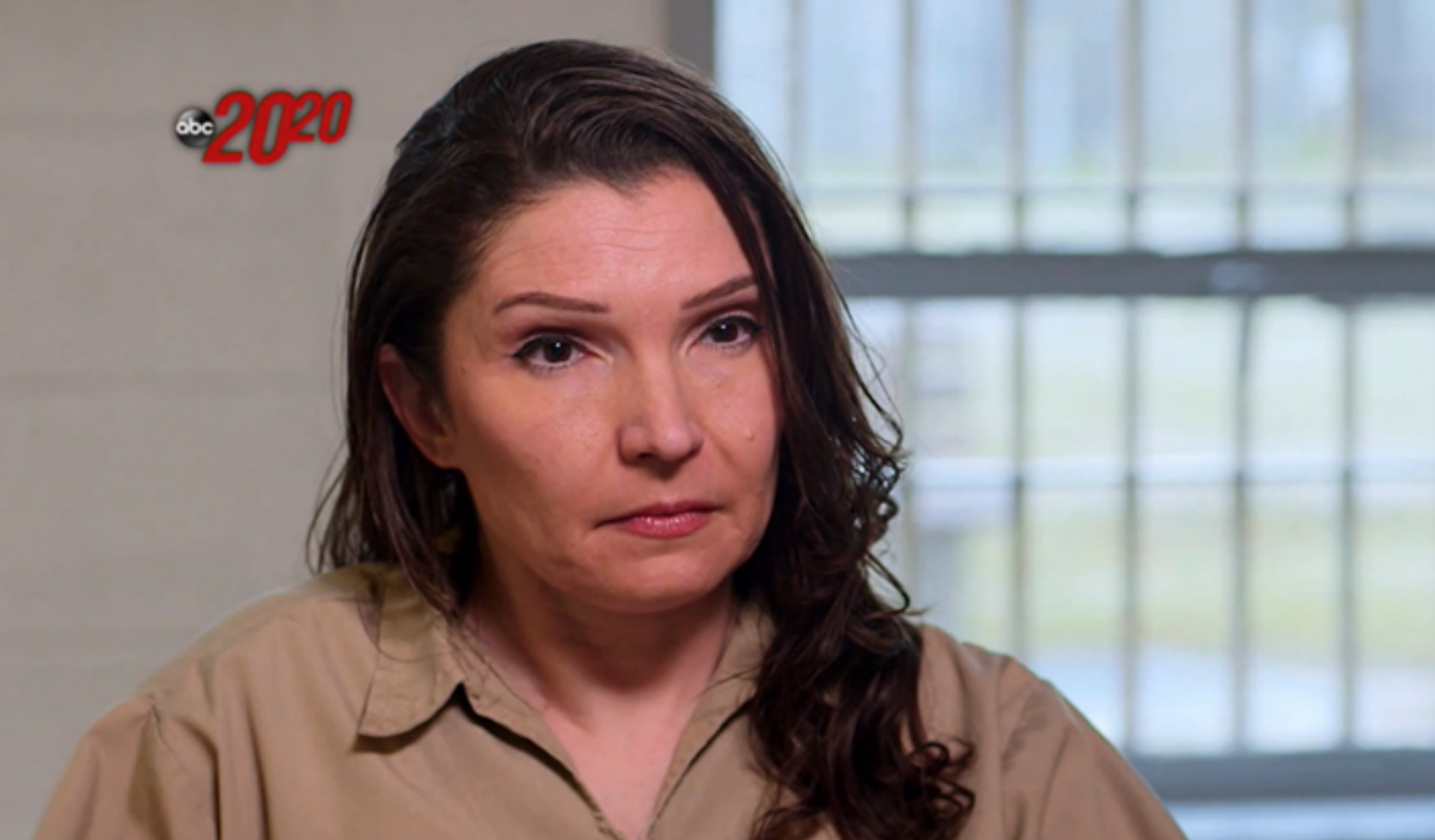 “20/20” features interview with Melanie McGuire, sentenced to life in prison for the murder of her husband.

“20/20” features co-anchor Amy Robach’s interview with Melanie McGuire, sentenced to life in prison 14 years ago in New Jersey for the murder of her husband, Bill McGuire. Authorities arrested McGuire, dubbed by the media as the “suitcase killer” after Bill’s remains appeared inside multiple suitcases in the Chesapeake Bay. McGuire opened up to Robach about the murder and maintained her innocence. She described a tumultuous relationship with Bill; her affair with a doctor whom she worked with, which prosecutors claimed motivated her to kill her husband; and what life in prison is like for her. She also told Robach about her newfound hope that the explosive podcast, “Direct Appeal,” could help exonerate her. The podcast, hosted by criminology professors Dr. Amy Shlosberg and Dr. Meghan Sacks, questions McGuire’s guilt and suggests there is evidence in the case that never received the legal scrutiny it deserves. McGuire also shared an emotional message to her sons, now young men, about what they should believe about her role in the murder. The two-hour “20/20” also features interviews with Patricia Prezioso, the lead investigator and prosecutor in the case; Chris Henkle, a fisherman who found the first suitcase with Bill’s body; and Dr. Shlosberg and Dr. Sacks. It also includes the secretly recorded conversations during a police sting between McGuire and the doctor with whom she was having an affair. “20/20” airs on Friday, July 30 (9:01-11:00 p.m. EDT), on ABC. (Rebroadcast. ABC OAD: 9/25/20)