‘20/20′ Delves Into Events Ahead of Deadly ’Rust’ Shooting, Featuring First-Person Accounts From Those on Set and Anchor George Stephanopoulos’ Exclusive With Alec Baldwin 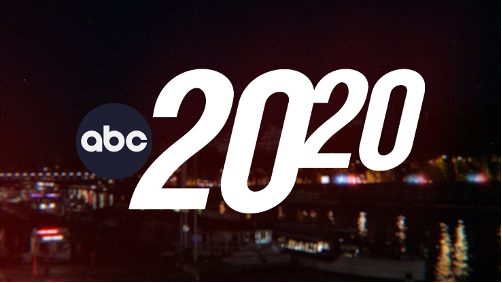 “20/20” delves into the events ahead of the deadly shooting on the set of the film “Rust” and the pending investigation into what went wrong. The two-hour program features anchor George Stephanopoulos’ exclusive interview with Alec Baldwin and first-person accounts from those on the set of “Rust” who shed light on the tragedy. “20/20” also includes exclusive interviews with Thell Reed, well-known Hollywood armorer and father of lead “Rust” set armorer Hannah Gutierrez-Reed, and with “Rust” actor Devon Werkheiser; the first on-camera interview with Thomas Gandy, “Rust” special effects coordinator; as well as interviews with Mary Carmack-Altwies, Santa Fe County District Attorney; Adan Mendoza, Santa Fe County Sheriff; Serge Svetnoy, “Rust” chief of lighting; and Terese Davis, “Rust” costume designer. “20/20” also reports on the 2014 train incident on the set of the film “Midnight Rider” that killed one and injured others and its aftermath. “20/20” airs Friday, Dec. 10 (9:01-11:00 p.m. EST), on ABC, next day on Hulu.