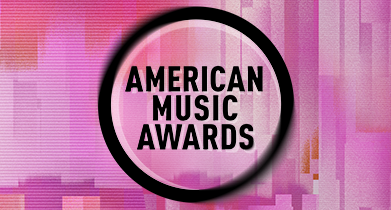 Download Add to Cart
Taylor Swift Leads the Pack With Six Wins Including Artist of the Year at the ‘2022 American...
RELEASED